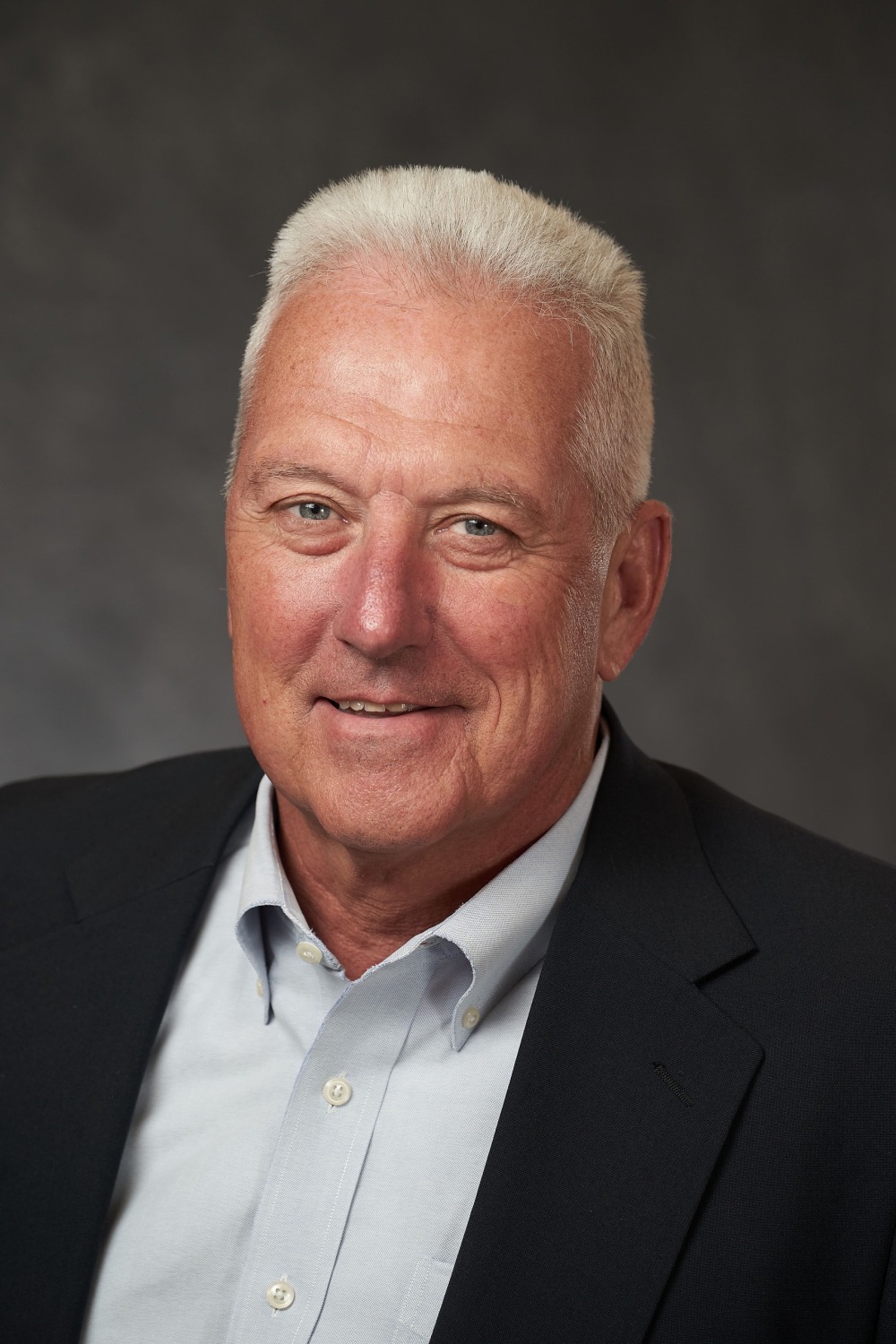 Karl currently serves as a Managing Partner at Burns Bros where his role provides leadership and management to ensure the ongoing well-being of the company.  He began his career at Burns Bros in 1968, as high school breaks allowed, doing odd jobs on various projects when needed. In 1973, he began his career in earnest by enrolling in the apprenticeship program of the previous Plumbers Local #54. Working his way through the organization, in 1979 he became an Estimator and Project Manager. In 1994 he was named to the leadership position of Vice President, and in 2002 became President of Burns Bros.

Burns Bros’ strength in the industry and community, as well as the make-up and character of the current Burns team, are directly attributable to almost three decades under Karl’s executive leadership.  During his career he has been involved with thousands of projects throughout New York State.

Karl is a Master Plumber, licensed in Onondaga County.  He attended LeMoyne College and is very active in the construction industry in Central New York, having served on various boards as well as past President of the Syracuse Builders Exchange and Mechanical Trades and Master Plumbers Association of Central New York.