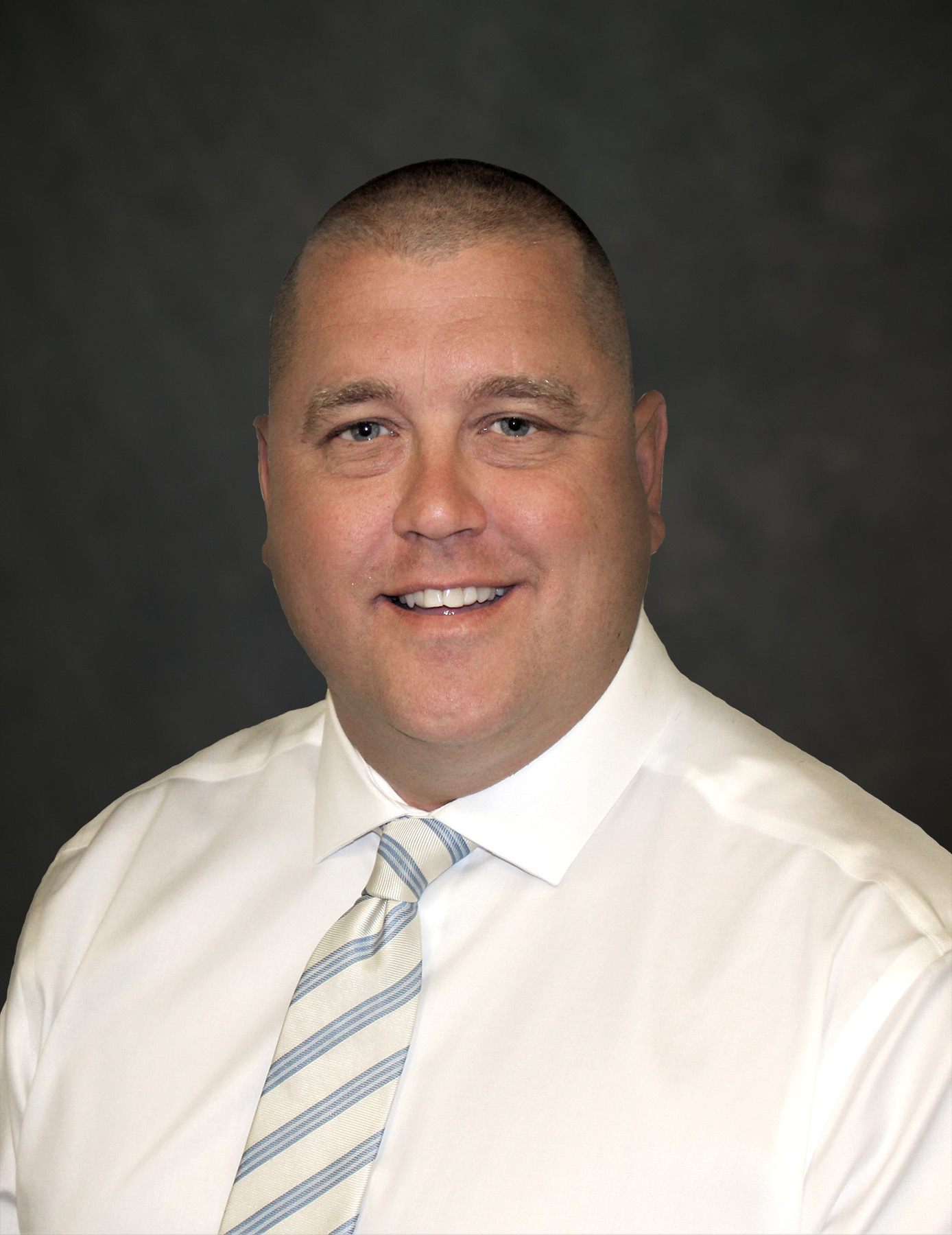 Jon is a Project Manager out of our Potsdam, NY office and serves customers throughout the North Country.  He joined the Burns Bros team as a Foreman to run local projects and has worked his way into a project management role.

Jon also estimates various projects in the area in both the HVAC and Plumbing fields. Before joining Burns Bros Jon worked for his family-owned business where he completed his Local 73 apprenticeship program. 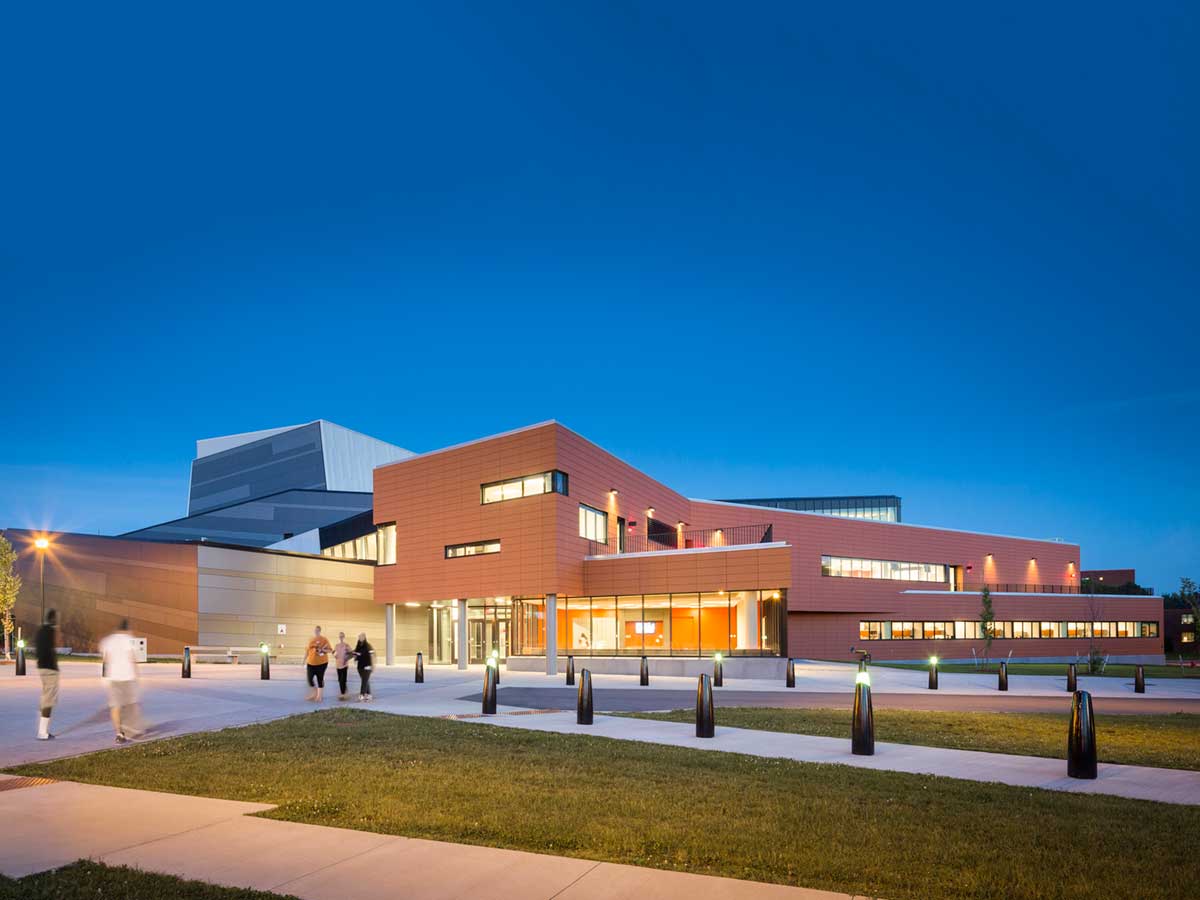